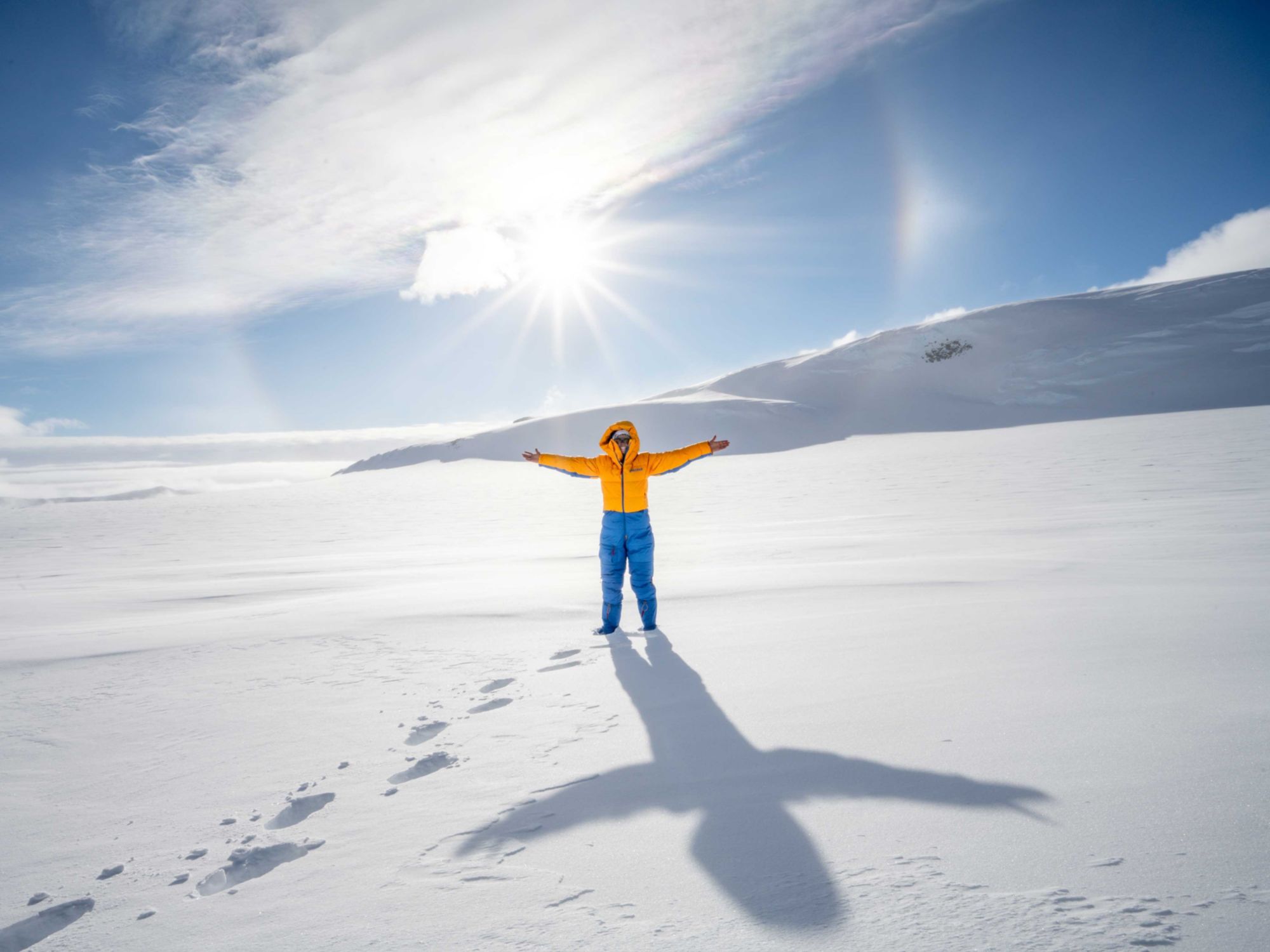 During the winter of 2019/2020, I embarked on an ambitious 30-day expedition to the interior of Antarctica. The goal was not only to complete the last of the Seven Summits, but also to research female physiological responses to prolonged polar expeditionary travel. From the start, the trip was beset with obstacles and setbacks, but in the end, all three of my objectives were accomplished:

In retrospect, being nine months down the road from my longest-ever expedition, I realize now just how much I have learned from the experience. It was an adventure in every sense of the term. Survival instinct, mental toughness, and resilience all took center stage as I stretched my capacity to tolerate discomfort and uncertainty nearly to the limit. Here’s what worked, what didn’t, and what I’d do differently if I had to do it all over again. Oh, and also a bit of the science for my fellow number geeks. 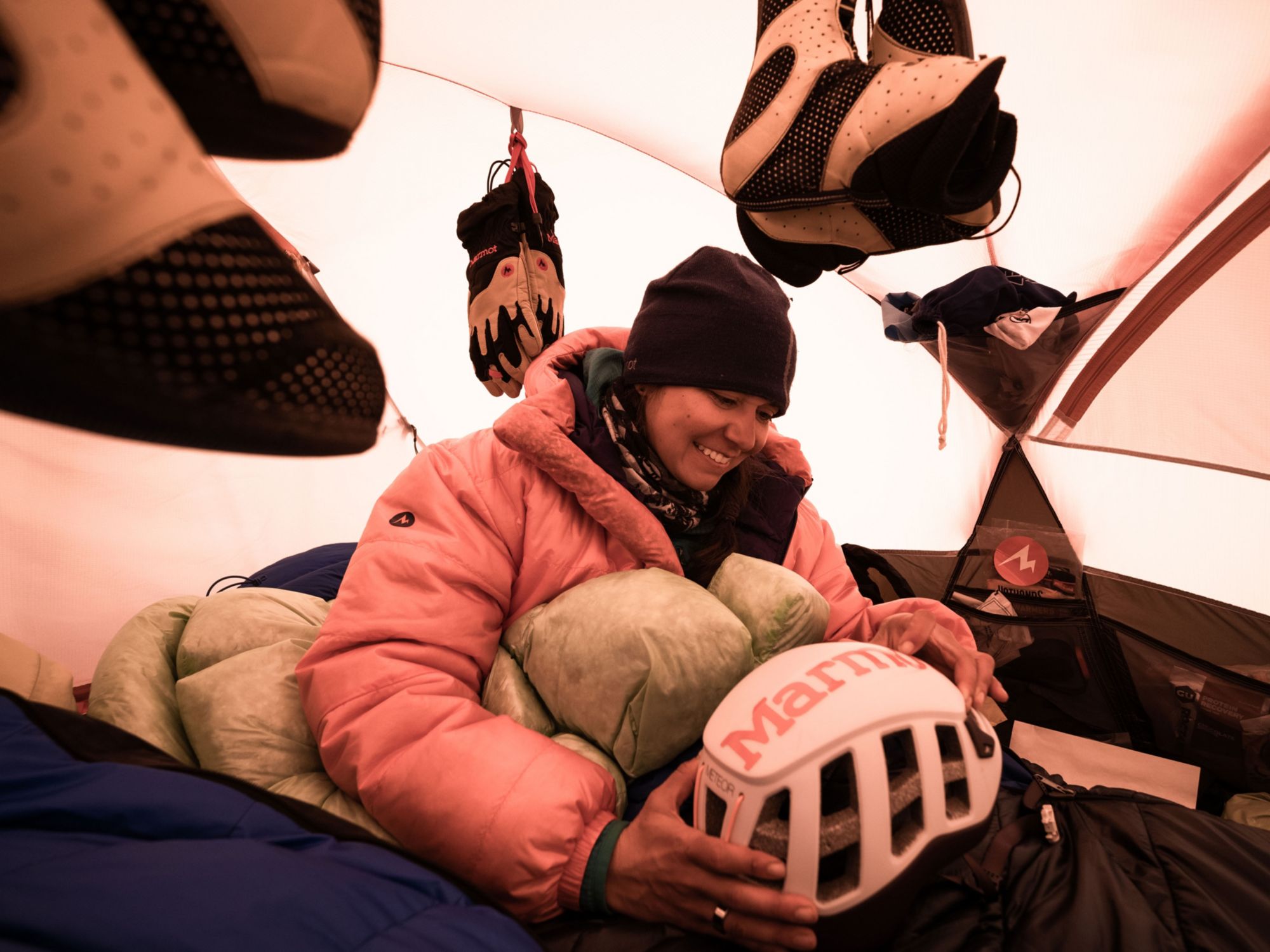 WHAT I'D DO DIFFERENTLY 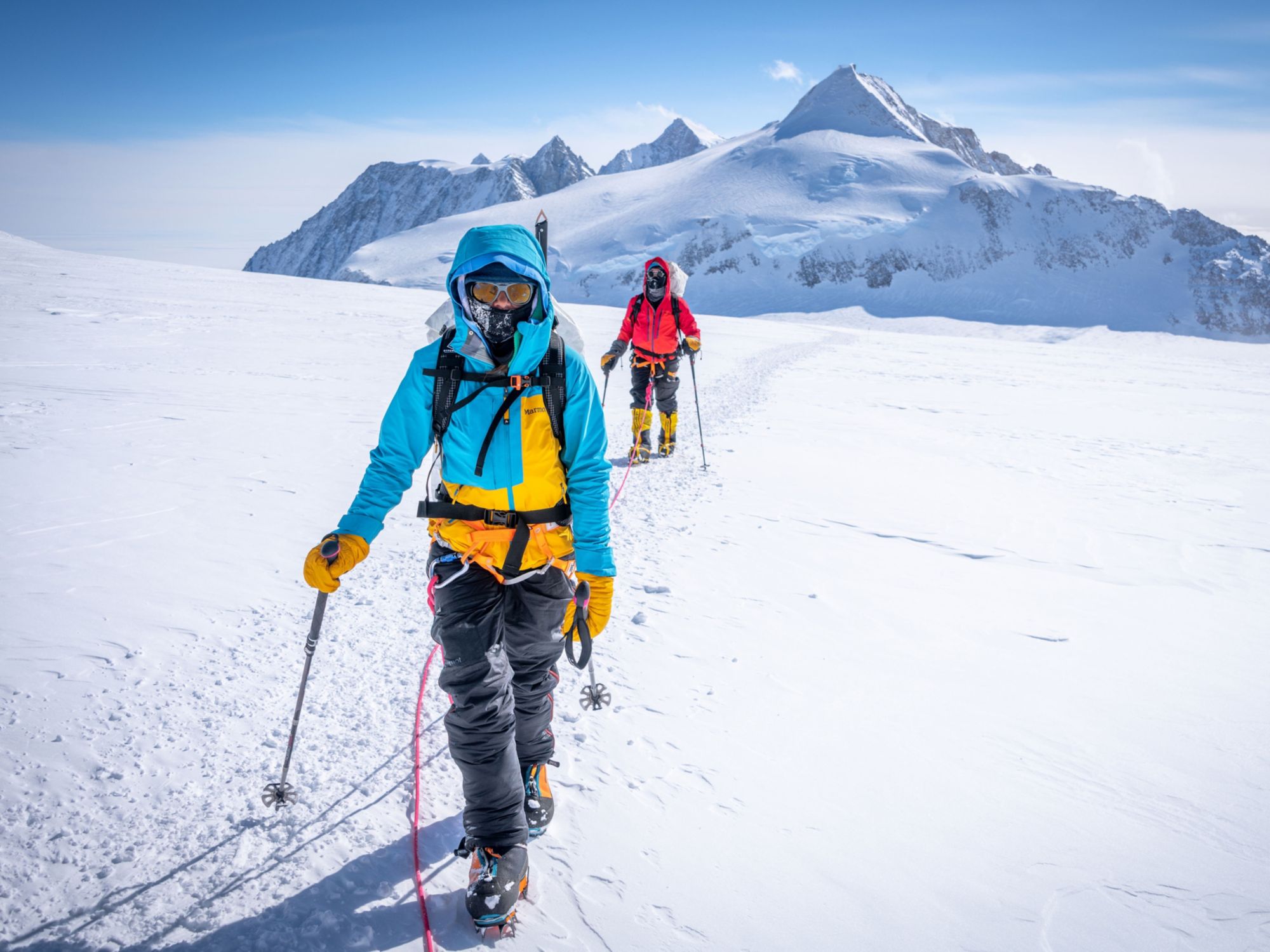 My average energy intake was about 2,000 calories daily, until we ran out of food. Then it became more like 600-800 calories, not even a sufficient amount to fuel my resting energy needs, which are roughly 1,400 calories daily at sea level. Keep in mind, resting energy needs increase with both altitude and cold exposure by as much as 30%, meaning my resting (not moving or anything) energy requirements were more like 1,800 calories.

In the end, if we don’t learn from our mistakes, we are destined to repeat them. It’s safe to say that I learned a lot of valuable lessons on this trip. I also found some new avenues for research that will carry me forward and shape the future of my PhD work. It’s hard to believe that it’s been nine months since I left my home in the Bay Area, with three duffel bags packed for adventure. I never made it back to the Bay, and I’m still living out of those three duffel bags (long story short: Covid). I’m finding that I don’t need much to survive and thrive. It’s a vagabond life for me at the moment, and I kind of like it that way. I guess the moral of the story is stay curious, seek your answers, and be open to wherever that road may lead you. Often, it’s the toughest lessons learned that cause you to grow the most. 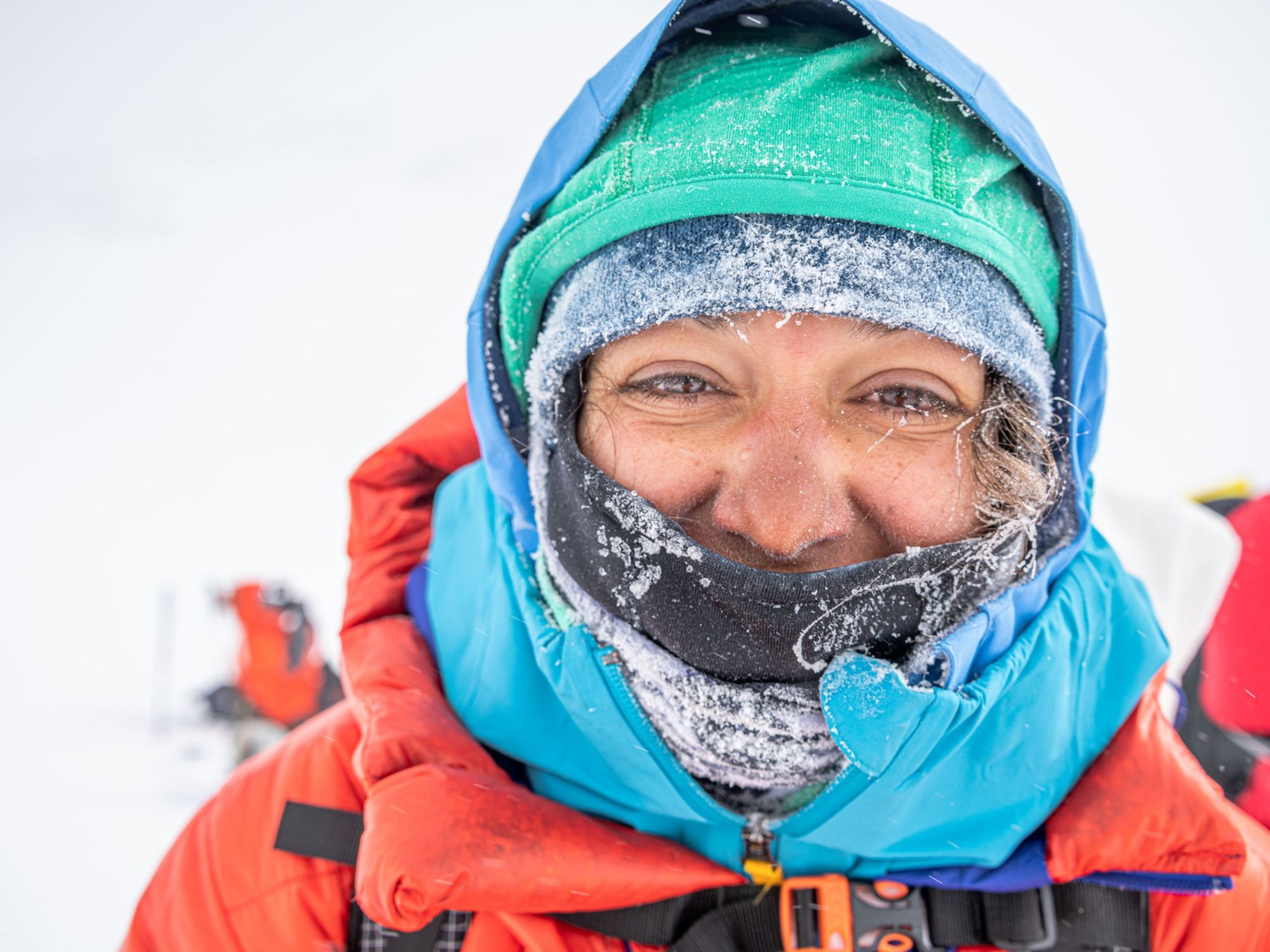